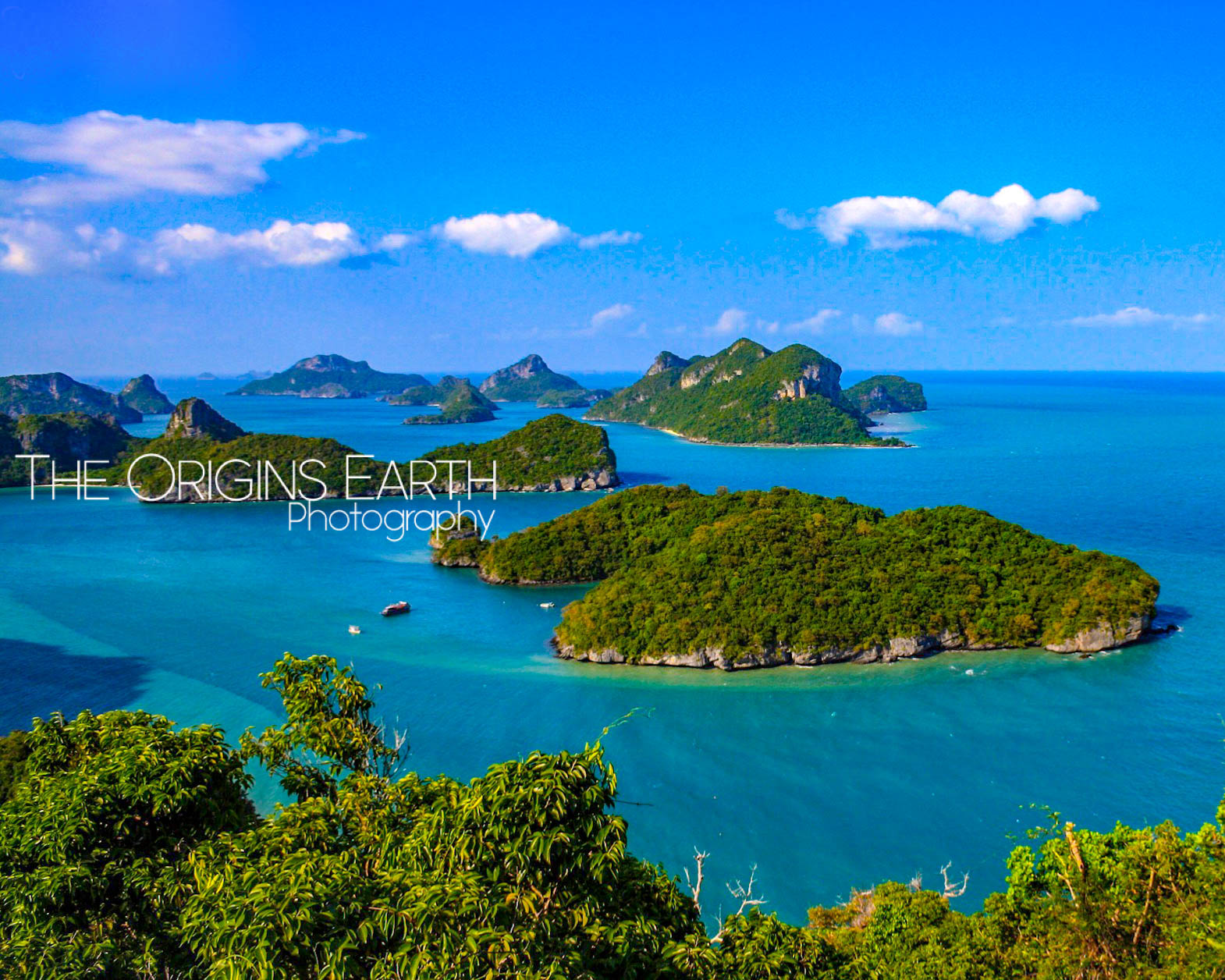 During my trip to Thailand I visited this wonderful Ang Thong Marine National Park. I really loved this protected archipelago of 42 islands, which is situated in the Gulf of Thailand in the Southern of Koh Phangan and in the Northwest of Koh Samui.

The archipelago receives sediments from the Tapee river, which originates in the Khao Luang mountain in Nakhon Si Thammarat Province.

The sea around Mu Ko Ang Thong is about 10 meter in deep.

There is a limited photosynthetic life underwater because of the sunlight, which cannot penetrate the water. This affects the symbiotic relationship between the corals and the marine algae resulting a limited amount of corals for marine creatures. So in this case, marine creatures have to adapt to this hard environment.

Wildlife on Ang Thong National Marine Park is diversified. Indeed, fishes who live in this area are diverse.

Butterflyfish, angelfish, parrotfish, stingrays, black tip sharks, groupers are the species of fishes you may find in these waters. If fishes cannot be found this is because of the clearness of the water or the strong currents and in these areas saline is dominated by seawards, crabs and brown seaweeds.

There are many sedentary marine life including sea fans, clams and mussels, which can be seen covering the exposed rock surfaces.

In this park, there are a lot of different species of trees growing along the beaches but we may also find limestone mountain forests and mangrove forests also classified as dry forests.

Mangrove forests are found along the beaches and bays while limestone mountain forests are situated in the centre of the island. Those forests contain little plants and can survive in a harsh environment as it is on this archipelago.

Mangrove forests occur worldwide in the tropics and subtropics in both hemispheres, and they contain diverse angiosperms species. Indeed, there are about 110 species of mangrove and among them, they are red and black mangrove species planted in Thailand. They are salt tolerant trees and are also named halophytes. Indeed, halophyte is the name for trees, which adapt high salinity waters.

They are in contact with salt water through a complex root system. The trees have an anaerobic system which helps them to adapt to the low oxygen in the water. Red mangrove repels up to 90% to 97% of salt by having impermeable roots due to a substance called suberin.

Black mangroves have pneumatophores, which are aerial roots enabling plants to breathe air in habitats where there is waterlogged soil. At the top of these roots there are lenticels, which are cells that create a porous tissue with pores that are enable the exchange of gases (O2, CO2) between the internal tissue and the atmosphere. Therefore, we find this tissue on trees which have submerged roots and are not exposed to oxygen.

Sandbars and mudflats were developed due to Mangrove forest in sheltered spots on the island. This forest is well represented around the main island of Mae Koh. We can also find these species on the eastern side of Phaluai island.

Limestone is a sedimentary rock formed by calcium carbonate, which is the principal component. That is the reason why limestone forests are generally clear or white. About 80 to 90% of limestone composition comes from fragments of marine organisms such as coral and foraminifera. Due to the ease of dissolution and precipitation processes of calcium carbonate, a lot of caves, karst and limestone pavements were formed.

Forests along beaches have a lot of different tree species like terrminalia catappa, thespesia populnea and many more. This kind of forest grows along the beach and foothills near the shore.

In the park, there is an important plant named Ang Thong Lady’s Slipper Orchid, which you can only find on this island. 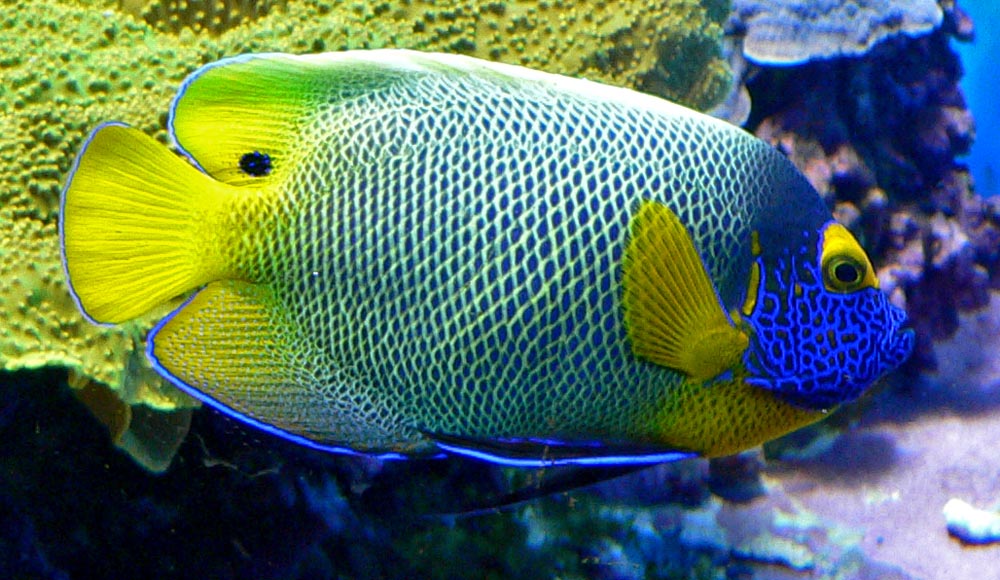 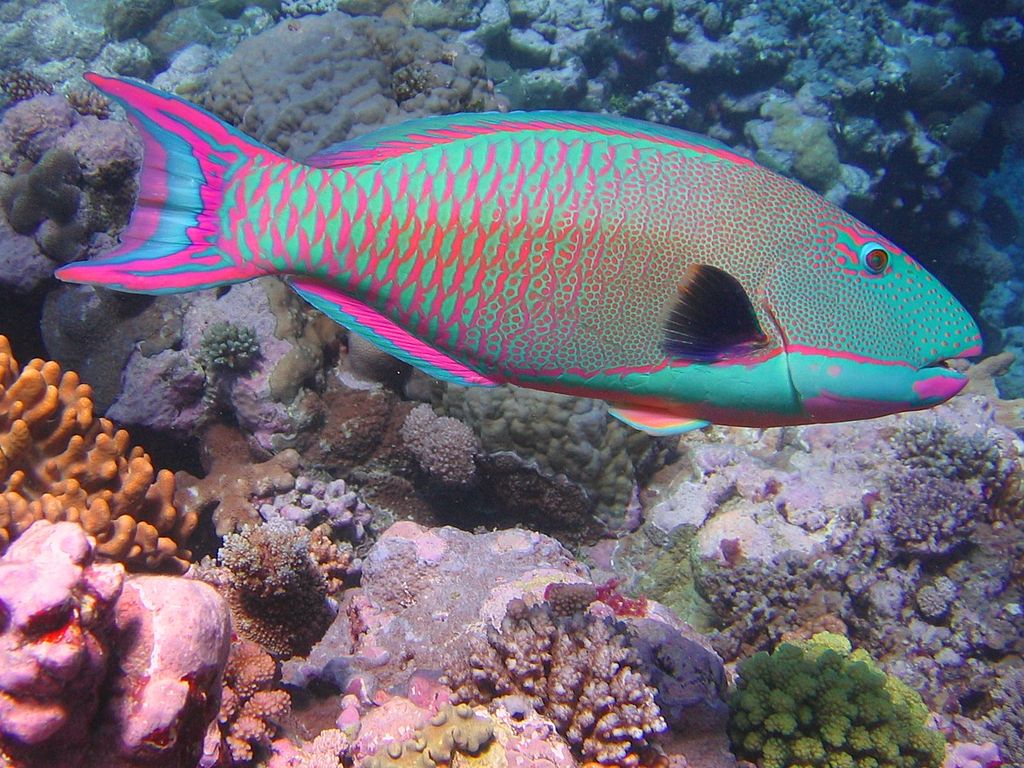 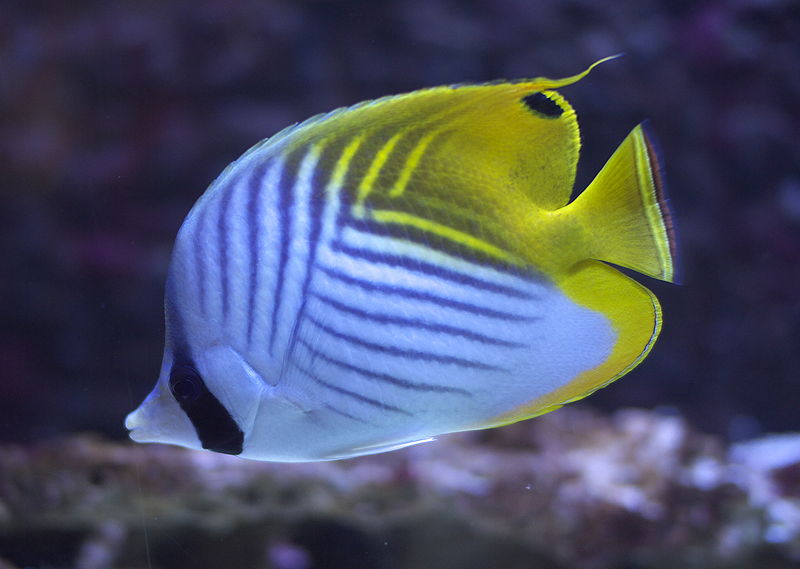 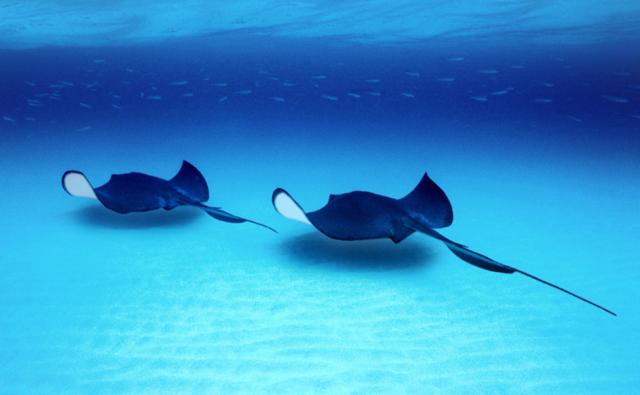 Angiosperms: It is a plant that produces seeds within an enclosure. It is a fruiting plant

Suberin: It is a hydrophobe constituent in plants that is founded on cork.

Where: From Koh Phangan in a boat

Do you need more information?