Falcons of the desert of the United Arab Emirates 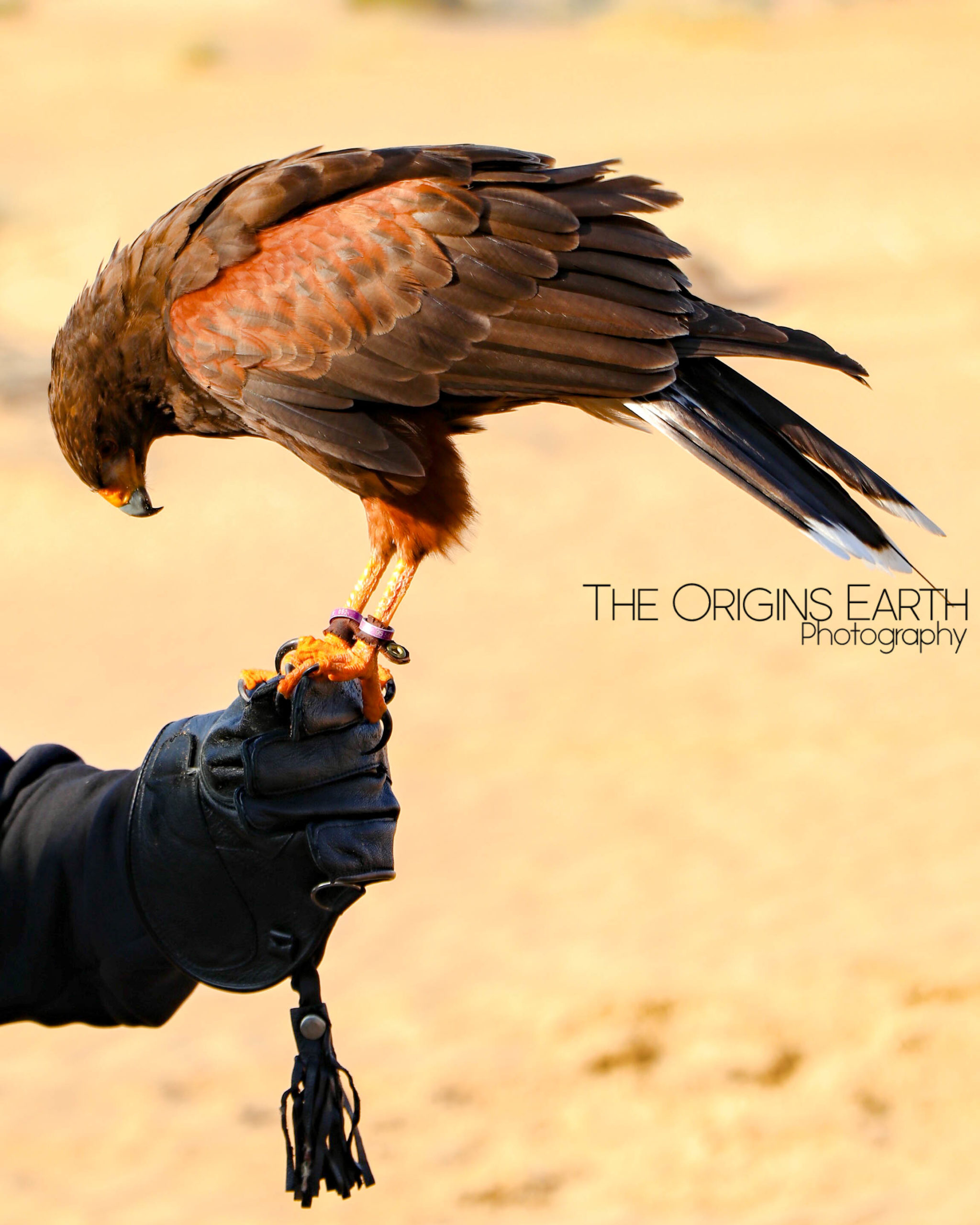 The origins of the article

While I was in the United Arab Emirates, in December 2019, I decided to book a trip in the Desert, in the Dubai Conservation Desert Reserve where I could see the Arabian Oryx but also the peregrine falcon thanks to falconers who explained to us the history and the importance of flacons to Emirates people culturally. This is thanks to Platinum Heritage with whom I booked the trip that I was able to be close to those animals.

Indeed, this is only with tour operators we can be close to those animals seeing that they are in a reserve. Concerning falcons, they are not extended animals but I wanted to write an article to introduce to this bird that has a huge importance to the Arabic Peninsula culture. 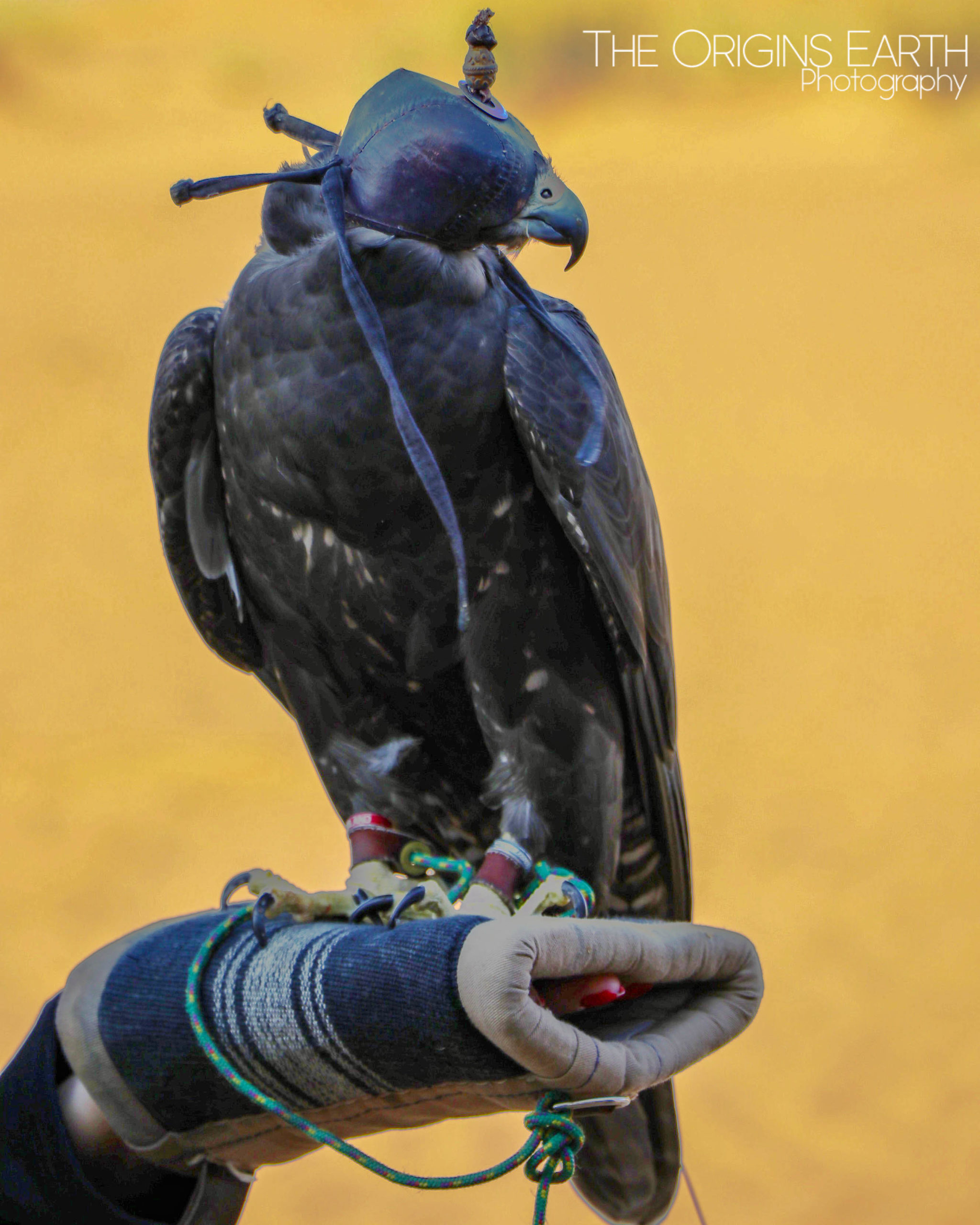 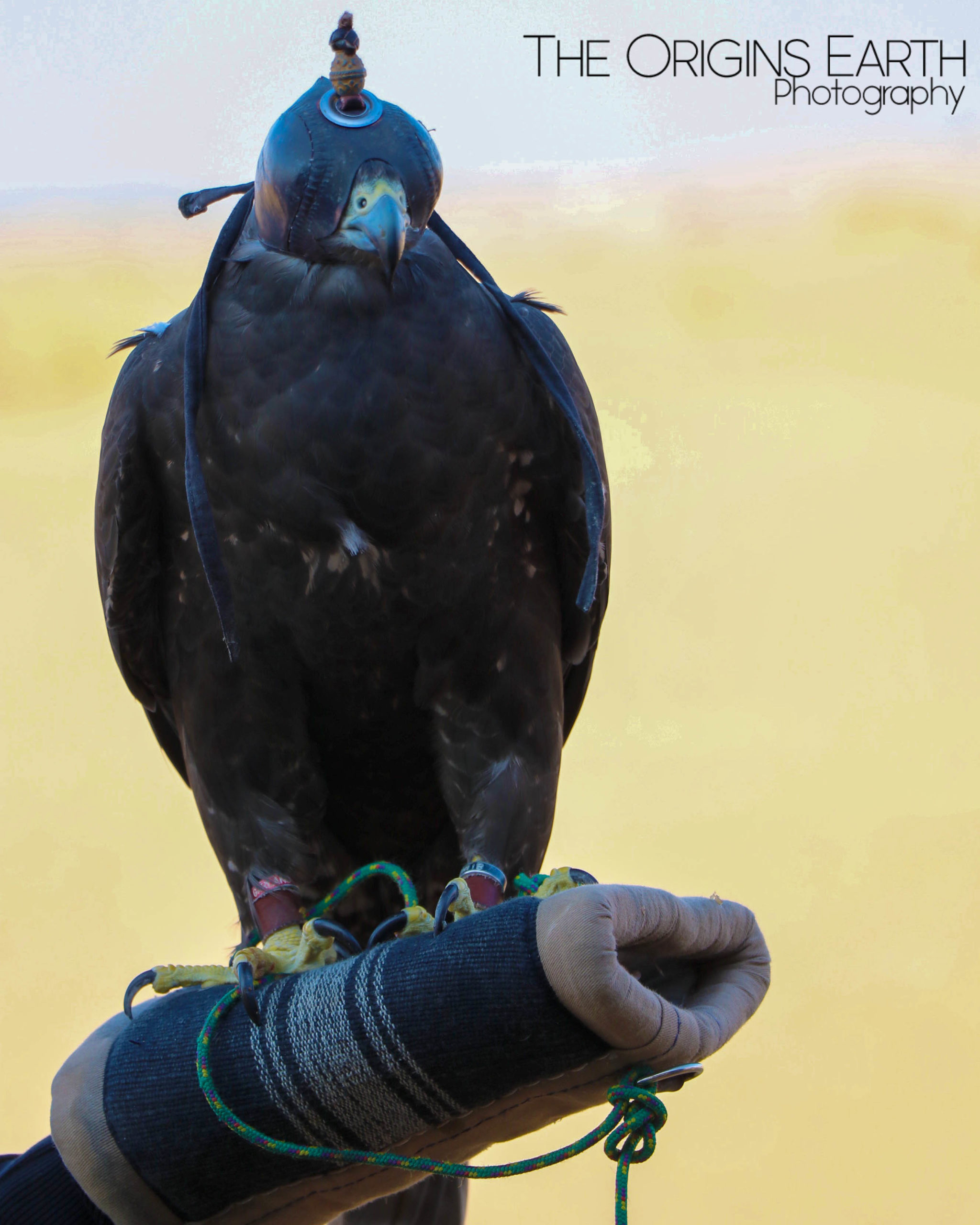 The Peregrine Falcon is a mid-size raptor and robust. This is a bird that is famous for being the fastest bird in the world when he does nosedives to catch his preys.

He can live until 20 years old but the average for this specie is around 8 to 10 years because of the weapons, predation, and lack of food and climate change.

His diet coming from what he takes in flight that is essentially birds. Thanks to his nosedive’s technique he feeds in that way, and his preys are well diversified from the chaffinch to the crow and is diversified according to the abundance on the falcon’s territory and according to the period of the year.

Indeed, his hunting technique is the nosedive flight, which means he attacks in flight in high speed after having made several passages above his preys that he is going to catch them.

His attacks are initiated from the soil or from a tree, which is from a batted flight in a low height with the aim to take off the birds those he feeds in flight.

This is an excellent day hunter that can have a speed of 200 to 250 km/h with a maximal speed that can reach 400km/h when he makes nosedive flights. This is with the help of his talons that he catches the bird and with the posterior finger he finally kills him.

The couple of falcons is monogamous and stay for life together.

The sexual maturity of a peregrine falcon is 2 years, age to which he can breed. The falcon is adult at age 2, but can already breed from one year but the most of falcon breed at 2 years old. With an egg-laying between March and mi-April for 3 to 4 eggs that adults nest for 1 month, the little ones stay during around 50 days in the nest and go with their parents for 2 months after the flight. 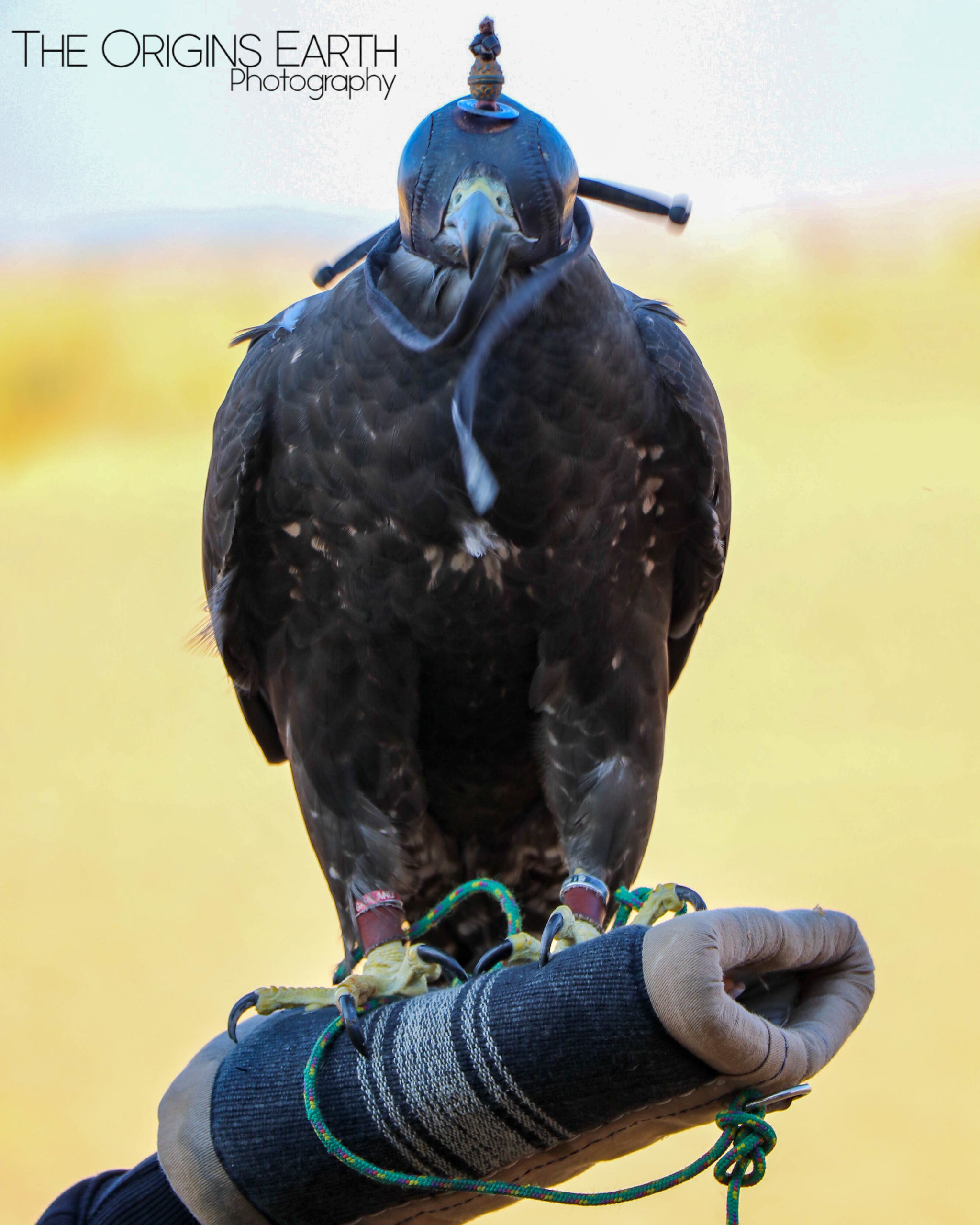 His habitat is situated in the rock cliffs where he nests, where he looks at his preys and where he is sleeping. The falcon needs an important density of preys for its survival this is why we find him in habitats where he will have sufficiently food.

In the deserted areas, we find him rather on the soil or in the trees.

The Falcons of the United Arab Emirates

Called the falconry and being part of the Arab culture of the Arabic Peninsula, the Bedouins practiced it at that time.

Indeed, from 4000 years, the Bedouins of the United Arab Emirates practised the falconry that, thanks to her, allowed capturing games by dressed falcons.

The nomads of desert caught falcons and trained them to catch the game and hare of the desert. With this capture, the Bedouins had a food supplement, those who lived in an arid environment.

This hunting is still a real passion for the Emirati rich people that is became a national sport thanks to the reigning Prince. Furthermore, the purchase of a falcon, as well as the cost of their expensive treatments is quite expensive, that is why not everybody can possess a falcon.

This is thanks to the Sheik Zayed bin Sultan Al Nahyan who practised that the falconry that one started. Being a defender of falconry, he encouraged the conservation of falcons too in addition to promote this sport as well as the creation of a hospital for falcons in Abu Dhabi.

Indeed, from 1999, the falcons have their own hospital called Abu Dhabi Falcon Hospital with advanced equipment in order to diagnose and prevent diseases. Nevertheless, this is the Hospital of Dubai that has been built, in 1983, as being the first clinic in the Middle East for raptors.

Those raptors having an importance place to the Emirati people, the United Arabs Emirates would like to preserve them and salve the falconry in the next future generations.

Do you want to read the article “The Falcons of the Desert – UAE ” in French?